"Touched by the Sun is the work of a mature artist who has come of﻿﻿ ﻿﻿age and﻿ ﻿who has given us a ﻿great﻿ recording﻿ ﻿of singularity and value, the world’s a better place for his gift.”

Todd Boston performing to a sold out audience at the Touched by the Sun CD Release event, Throckmorton Theatre, 2012 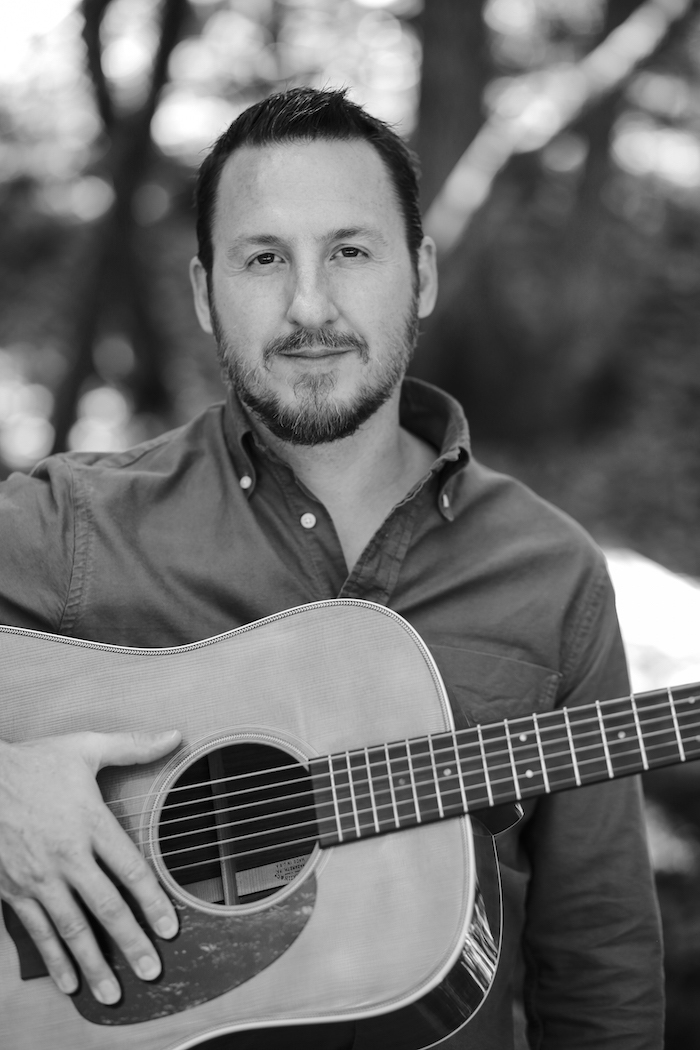 From a young age and with the encouragement of my parents I was exposed to great music and supported to explore playing musical instruments..  At the age of 11 in a turbulent time of life my cousin handed me a guitar and Music became the medicine for my soul.

Music became an ally, a teacher, a friend.  Music has taught me patience, empathy, meditation and discipline, it has taken me around the world and shown to me miraculous occurrences that defy everyday logic.  It has taught me to listen deeply, to trust my intuition and to be present in the moment.

Music is truly something special that connects us all which is why I have dedicated my life to creating and sharing Music that is positive and uplifting.  My hope is that in my Music you will find a sense of connection, support, depth, optimism and peace.  May this Music serve to help you to connect to something deeper inside of you, to feel connected to your heart and to listen deeply. .

Todd Boston is a composer, guitarist/multi instrumentalist and producer that defies what is possible for one musician.  Live he produces an organic and mesmerizing sound marrying together his love of music, nature and technology.  Todd fuses advanced finger style guitar techniques, wood flute, percussion and instruments of the world together with live looping and computer technology.  He has toured internationally reaching audiences in the United States, Europe, Russia, India, Canada, Mexico, Central and South America. As a performer for concert audiences, festivals, yoga classes or at the bedside of hospital patients, Todd invokes the feelings of nature in his melodic, and rhythmic playing to inspire and soothe his listeners.

Todd Boston's music has gained popularity and recognition worldwide. His albums have received numerous nominations and awards and have been featured on radio stations internationally. His album Touched by the Sun produced with Grammy winner Will Ackerman (Windham Hill Records) was chosen Best Acoustic Instrumental Album of the Year at the 2012 ZMR Music Awards and charted #1 on the World/New Age listening charts. In 2013 Todd collaborated on Peter Kater’s Grammy Nominated album Illumination and on Wouter Kellerman's 2015 Grammy Nominated album Love's Language. Todd Spent 2012-2013 touring with singer Snatam Kaur and Ramesh Kannan as touring bandmates. His song Twilight is featured on a Putumayo World Music compilation titled Acoustic Yoga released September 2016.

Todd believes music is healing and continues to explore the deep relationship that exists between music and movement. He is also an educator and believes that music is an important part of our communities and offers his time to schools, hospitals, institutions, and healing centers to share and spread the powerful healing effects of music. 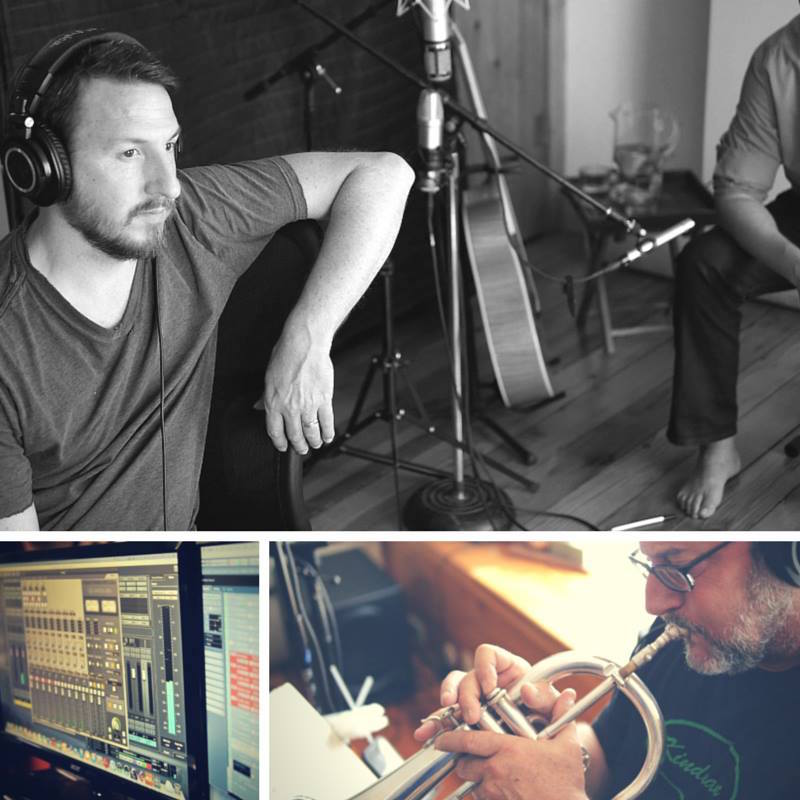 ﻿Todd Boston has been inspired by many artists, from the unique guitar stylings of Stanley Jordan and Jimi Hendrix, to the soulful playing of Eric Clapton and BB King. He has mastered alternative tuning styles in the tradition of Jimmy Page, Leo Kottke, Will ﻿Ackerman﻿, Alex De Grassi and Michael Hedges. Todd has found inspiration in the musicianship of Bela Fleck, Victor Wooten, Ali Akbar Khan, Ravi Shankar, R. Carlos Nakai among others.﻿

COMPOSER
Todd is a composer for Film, TV, Web and Advertising. His sense of arrangement, mood and composition lends beautifully to help translate the emotion of the visual story being expressed. His music has been featured on Discovery Channel, Short Films, Documentaries and more.

Grateful for my friends out there listening to HOP

Mailed out a few hundred packages of CDs/USB stick

Thank you...to everyone that attended the Hope Rel

Almost all of the tracks on HOPE I recorded in tim

Do you have your ticket?HOPE release concert is th